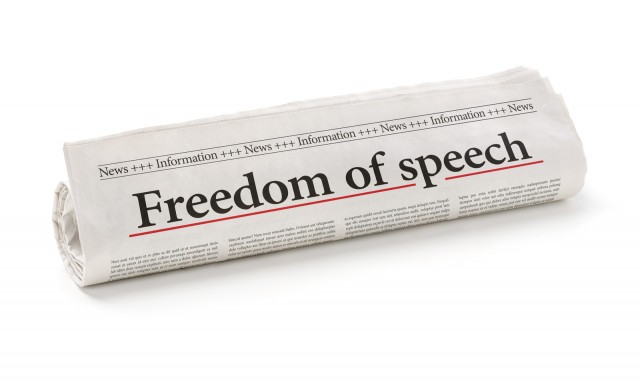 One of Australia’s leading human rights organisations has spoken out in support of the retention of a mural in Darwin’s CBD that depicts the West Papuan “Morning Star” flag.

Benedict Coyne President of Australian Lawyers for Human Rights (ALHR) said, “ALHR is concerned by media reports alleging that the property owners have asked the artists to paint over the mural as a “matter of urgency” following the application of external pressures.”

“The media has also reported that, while the Indonesian Consul in Darwin, Mr Andre Siregar, denies contacting the wall owner, he wrote to the Northern Territory Government in August 2015 to register his opposition to the depiction of the flag. Mr Siregar is also reported to have said that he believed there were about “two people” in Darwin who supported the West Papuan independence movement.”

Mr Coyne went on to say, “ALHR is concerned by allegations of any attempts to use external pressures to limit the rights of freedom of speech and expression in Australia. These rights are essential to a healthy and vibrant democracy.”

“It should be remembered that the right to freedom of expression includes the right to peacefully advocate for things like referendums and independence as long as that advocacy does not involve incitement to discrimination, hostility or violence.”

“If residents of the Northern Territory wish to draw attention to the plight of West Papuans who are engaged in a struggle for self-determination and do so in accordance with Australian laws, there should be no external pressure to silence them.”

ALHR NT Convenor Monique Hurley said, “Attempts to apply any pressure to remove the mural are particularly troubling given that Indonesian authorities continue to restrict access by foreign journalists and human rights monitors to Indonesia’s easternmost provinces of Papua. This has hampered the independence movement’s ability to expose human rights violations alleged to have been perpetrated by Indonesia.”

Mr Coyne said “ALHR calls on President Joko Widodo to take immediate steps to end Indonesian security forces’ increasing attacks on freedom of expression in the country’s Papuan region. Whilst Indonesia has the right to maintain public order on its territory, it must ensure that any restrictions on freedom of expression and peaceful assembly do not go further than what is permitted under international human rights law, including the International Covenant on Civil and Political Rights to which Indonesia is a State party.”