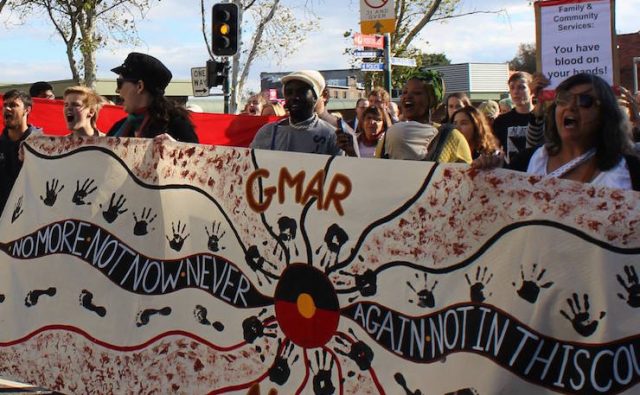 To mark NAIDOC Week, Australian Lawyers for Human Rights (ALHR) acknowledges, recognises and celebrates the role that Aboriginal and Torres Strait Islander women play in the community, not only in the past but also in the future, at a local, state and national level.

Jo Byrne, Co-Chair of ALHR’s Indigenous Rights Subcommittee said: “The voices of Aboriginal and Torres Strait Islander women are playing a vitally important role on issues such as equality, rights for country, law and justice, access to education and employment, all while maintaining Indigenous culture.”

“The achievements of these women, and their strong voices, have given so many Indigenous women today (and in the future) the strength to go on and achieve goals that once would have been considered unachievable. For example, in the legal space there are now record numbers of Indigenous women graduating from law school across Australia who can only add to the voice of the Indigenous women leaders who have come before them and done so much – but who have received so little recognition until now.”

“Because of the efforts of Indigenous women, so many of whom have worked tirelessly yet remain unknown, Indigenous women today do feel empowered and are able to take advantage of opportunities that they would not have been able to take advantage of in the past. ALHR particularly acknowledges the efforts of groups such as Grandmothers Against Removals NSW, who work tirelessly to highlight fundamental human rights challenges in our society. They set an example of grassroots advocacy that provides inspiration to human rights advocates around Australia.”