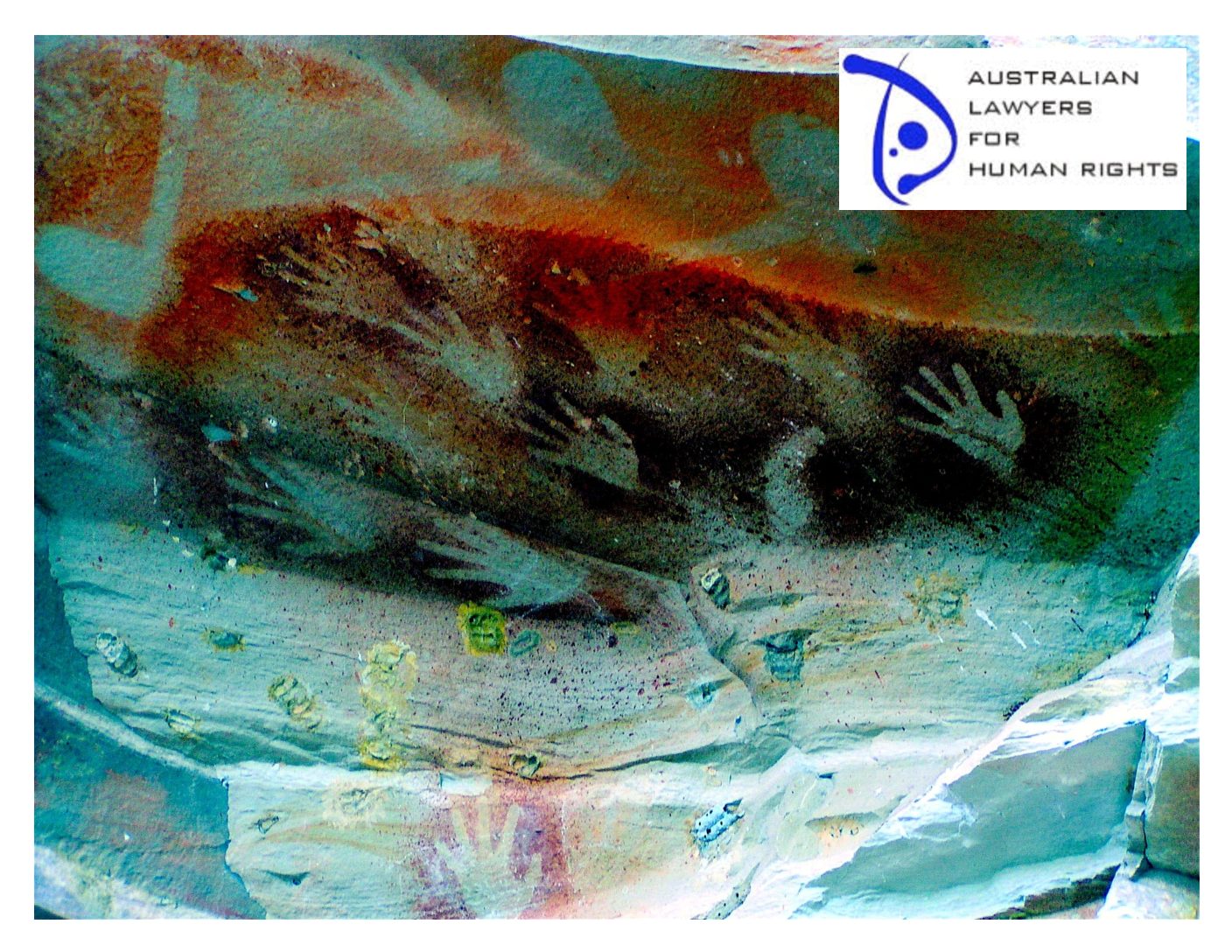 Australian Lawyers for Human Rights (ALHR) commends the ACT Government for becoming the first Australian state or territory to gazette Reconciliation Day as a public holiday.

The inaugural holiday will be held on 28 May 2018 at the start of National Reconciliation Week and will replace Family and Community Day in the Territory.

ALHR ACT Convenor Sangeeta Sharmin says “This move is significant in terms of starting a discussion about what the 26 January date for Australia Day means, supporting multiculturalism and promoting reconciliation, justice and social change in the Territory”.

These types of actions enhance reconciliation and promote the human rights of Indigenous peoples. ALHR urges the Government to continue this positive momentum by focusing on evidence based solutions to important human rights issues such as the overrepresentation of Indigenous Australians within ACT jails, juvenile detention centres and the out of home care system.

Ms Sharmin continued, “Reconciliation Day reflects the Australian public’s clear desire to recognise Indigenous Australians and their story. We urge the Government to now work with the ACT’s Indigenous peoples and all Territorians to raise awareness of the many very serious human rights violations suffered by Aboriginals and Torres Strait Islanders since colonisation up to and including the present day.

“ALHR urges the Commonwealth Government to engage with the evolving debate regarding the appropriateness of celebrating Australia Day on 26 January, which for many Indigenous peoples in Australia is a date synonymous with invasion, dispossession and a history and contemporary experience of marginalisation,” said Ms Sharmin.