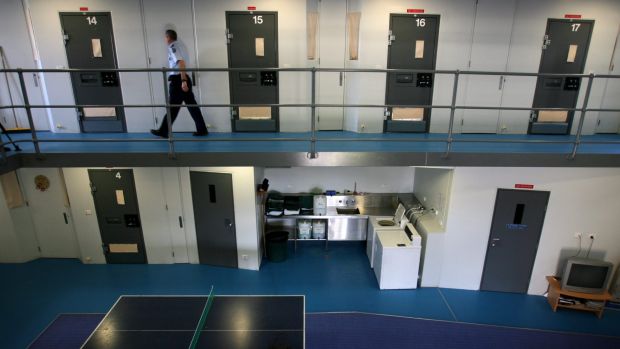 Australian Lawyers for Human Rights (ALHR) is deeply concerned for the wellbeing of the children recently transferred to Barwon maximum security adult prison following allegations they have already been subjected to inappropriate treatment and conditions.

ALHR Vice-President Kerry Weste said, “Barwon, Victoria’s strictest and most hardened maximum security adult prison, is no place for children. The Andrew’s government decision to move children aged 16 years and under to it is a violation of Australia’s obligations under the UN Convention on the Rights of the Child (CRC) and the International Covenant of Civil and Political Rights (ICCPR).”

“We are shocked to hear of allegations that the children moved last week have been held for very long periods in solitary confinement with less than 1 hour per day out of their cells and have claimed to have been threatened with the use of dogs, restraints and gas.”

“It is important to remember that many if not most of the young people transferred come from damaged backgrounds and are reported to have been subjected to neglect, abuse or trauma. It is also reported that some of these children have a registered disability. Furthermore, an estimated 80 per cent of the Parkville juvenile detention centre’s population are on remand and therefore entitled to a presumption of innocence.It is reprehensible that these children are now to be held in a maximum security adult prison in conditions designed for Victoria’s most violent criminals and are interacting with staff who are not adequately trained in their complex care needs.”

“There are no circumstances that justify the placement of children in adult prisons and the reports that are now emerging serve to reinforce why the UN Convention on the Rights of the Child recognises how fundamentally inappropriate it is. The Victorian Government is electing to act in a manner that is

entirely inconsistent with Australia’s international human rights obligations, the safety of children and is wholly counterproductive to positive outcomes in the juvenile justice system.”