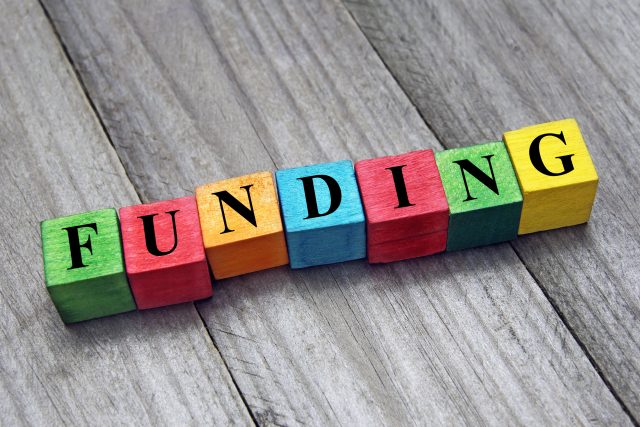 Australian Lawyers for Human Rights (ALHR) welcomes the Commonwealth Government’s announcement that it will reinstate funding previously cut from the Australian Community Legal Centre sector (the CLC sector) in the 2017–18 Budget. ALHR has written to the Commonwealth Attorney General thanking him for making this important decision. However, while his office’s press release suggests there is new funding in the Budget for the CLC sector, ALHR is concerned that it is not clear how much new funding will flow to that sector and the sector as a whole remains chronically underfunded.

ALHR Vice President Kerry Weste said, “The CLC sector is essential to maintaining the rule of law in Australia and to supporting many Australians in achieving, at least in part, the human rights of access to justice and equality before the law. Access to justice encompasses a number of fundamental human rights contained in international human rights treaties, including the International Covenant on Civil and Political rights (for example, articles 9, 10, 11, 14 and 26) and supports people to enjoy the other human rights set out in those treaties. These basic rights of equality before the law and access to justice are indispensable to Australian democratic values and our way of life. The rule of law cannot function properly without an adequately funded CLC sector.”

“An adequately funded legal system, with adequately funded legal assistance services, ensures access to justice and the CLC sector provides essential legal advice and advocacy to a large portion of the Australian community who do not have the means to otherwise access lawyers. Smart funding of the CLC sector also reduces inefficient burdens on court resources such as self-represented litigants who, without adequate legal representation, often become a significant and costly burden on taxpayer-funded court resources.”

“ALHR had been very concerned that the 2017–18 Budget would see significant funding cuts to the CLC sector. Indeed, following the announcement of the now-reversed cuts, CLCs faced an unprecedented funding crisis that threatened to cripple this vital justice safety net. Failure to acknowledge this crisis and reverse the decision would have made a bad situation worse as increasing numbers of Australians faced being unable to access legal assistance. The Government’s announcement of reinstated funding for the CLC sector is therefore sincerely welcomed.”

Ms Weste noted that, “ALHR was one of many voices supporting the CLC sector in its campaign protesting the funding cuts and calling on the Government to reinstate funding. Much time and energy has been devoted by many legal practitioners, organisations and concerned members of the public in opposing the funding cuts and fighting for vital services. Many CLCs had already made difficult decisions to withdraw or reduce key services due to the anticipated loss of funding. This has created an extremely difficult situation for the clients and communities they represent. Although all of these stakeholders will welcome this decision to reinstate the funding, it is worth noting the very significant resources that have been wasted as a result of the Government’s delay in doing so.”

Ms Weste stressed despite the recent restoration of funding, the legal assistance sector remains chronically underfunded, “All of these community legal services play a critical role in the Australian legal system. They ensure that vulnerable people can access the legal system. They also highlight key issues leading to significant legal disadvantage and propose important reforms that promote fulfillment of human rights and freedoms.”

ALHR also noted that the Environmental Defenders Offices (EDOs) have not had their funding restored. “The services provided by EDOs play an essential role in providing access to justice for ordinary people in environment and planning decisions. ALHR calls on the Attorney General to reinstate their funding as a matter of urgency,” said Ms Weste.

“ALHR takes this opportunity to call upon the Federal Government to take heed of the Productivity Commission’s Access to Justice Arrangements report which called for a further $200m investment into the CLC sector.”

“The services offered by CLCs are already remarkably cost-effective. They do challenging work with minimal resources. The current shortfall in funding undermines their ability to ensure basic rights are protected in this country.”

Ms Weste continued, “Prime Minister Turnbull recently stated at the announcement of changes to citizenship requirements on 20 April 2017 that:

“We are an extraordinary nation. We are not defined by race or religion or culture as many other nations are. We are defined by commitment to common values, political values: the rule of law, democracy, freedom, mutual respect, equality, for men and women. These fundamental values are what make us Australian.”

“The critical issue of CLC sector funding goes to the heart of Australian values: values of fairness, equality and the fair-go. It goes directly to Australia fulfilling its obligations under international human rights laws, and to the heart of the question as to what kind of society we want to be. Is it a society in which everyone has access to justice, or only those who can afford a lawyer?”