ALHR comment on reports of ADF killing of civilians 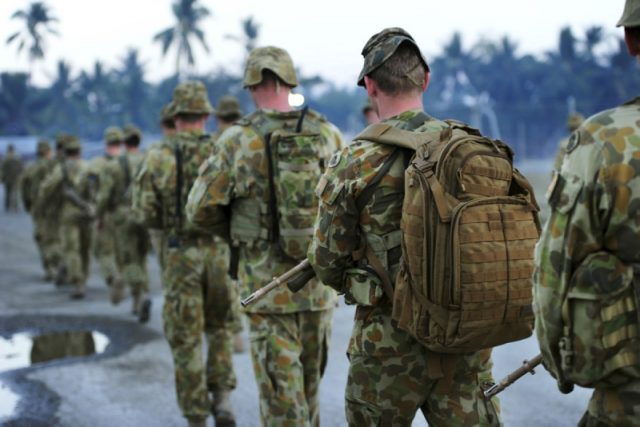 Australian Lawyers for Human Rights (ALHR) is seriously concerned about reports of alleged breaches of international humanitarian law (IHL) by members of the Australian Defence Force (ADF) operating in Afghanistan.

An ALHR spokesperson said, “the reports published yesterday by the ABC are deeply shocking. Allegations that reckless and negligent behavior of Australian Soldiers has caused the deaths of large numbers of innocent civilians are extremely serious and, if proven, would constitute grave breaches of IHL.

The reported circumstances surrounding the shooting of a teenage Afghan boy, Khan Mohammed, by members of the ADF in 2012, is particularly disturbing. ALHR supports an investigation into this and similar incidents currently being considered by the Australian Federal Police.

ALHR commends the Special Forces whistleblower for speaking out against such conduct.

We urge the Inspector-General of the Australian Defence Force to consider and fully investigate the evidence contained in the ABC report as it conducts an inquiry into Special Forces operations in Afghanistan.

ALHR condemns any alleged culture within the ADF, however small or contained within a minority of soldiers, that has no regard for the value of human life on the battlefield. AHLR hopes the Minister for Defence, Marise Payne, takes the reports of this ‘insidious and infectious’ culture very seriously and makes concrete efforts to address it.

ALHR is aware of further documentary evidence relating to ADF Special Forces operations in Afghanistan released by the ABC this morning.