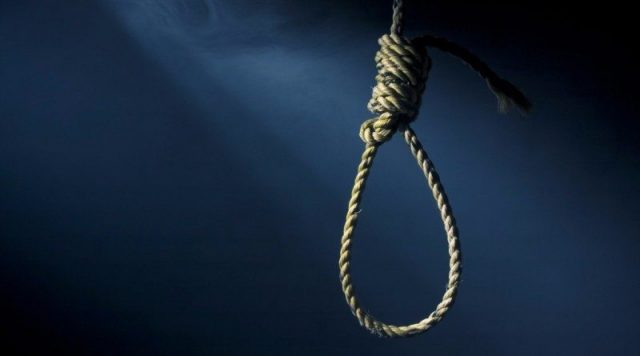 On the 50th anniversary of the hanging of Ronald Ryan, the last man executed in Australia, leading human rights lawyers say the Turnbull Government must act to protect Australians from a fate such as that suffered by Andrew Chan, Myuran Sukumaran and their loved ones.

Mr Coyne said, “We join the Law Council of Australia in calling on the Turnbull government to immediately adopt the recommendations made in May last year following the Joint Standing Committee of Foreign Affairs, Defence and Trade inquiry into Australia’s Advocacy for the Abolition of the Death Penalty.”

The report, A World Without the Death Penalty, recommended immediate steps that could be taken to prevent Australians being exposed to the death penalty overseas and increase Australia’s regional and global engagement to end the death penalty.

Mr Coyne continued, “There are currently no Australian laws that prevent a repeat of the circumstances that saw the Bali Nine sentenced to death and Andrew Chan and Myuran Sukumaran executed. Although the Australian Federal Police have tightened their guidelines on cooperation with foreign police, they are not prohibited from information sharing in all cases where this may place Australians at risk of execution in other countries. This is inconsistent with Australia’s obligations under international human rights law and our domestic ratification of the Second Optional Protocol on Civil and Political Rights. Moreover, it undermines Australia’s principled opposition to the death penalty.”

The Committee recommended that the Attorney-General’s Department conduct a review of the current legislative arrangements for extradition and mutual assistance to ensure that they uphold Australia’s obligations as a signatory to the Second Optional Protocol. It also recommended the Australian Federal Police (AFP) National Guideline on International Police-to-Police Assistance in Death Penalty Situations be amended to include a stronger focus on preventing exposure of all persons to the risk of the death penalty.

Mr Coyne said “Implementation of the report’s recommendations would prohibit the AFP from sharing information about drug crimes where that could lead to the imposition of the death penalty.”

ALHR Vice President Kerry Weste said, “Importantly, the report also urges Australia to advocate against the death penalty regardless of the citizenship of the person concerned. ALHR strongly supports this facet of the recommendations, particularly where the death penalty is imposed on pregnant women, juveniles and people with mental or intellectual disabilities.”

“We are also very pleased to note the report recommends the Australian Government develop, fund and implement a whole-of-government strategy that focusses our efforts on retentionist countries in the Indo-Pacific region, as well as the United States of America,” said Ms Weste.

“Due to its position in the Asia Pacific, where mandatory death penalties are retained by many of our closest neighbours, the Australian Government is uniquely placed to take on a leadership role in regional efforts to achieve a moratorium on death sentences and further to abolish the death penalty in law and practice.”

Ms Weste stressed, “This engagement is particularly important given that the Asia Pacific is the only region without a comprehensive intergovernmental human rights mechanism. The federal government could be playing a significant role in strengthening the ASEAN Human Rights Declaration so as to ensure its consistency with international human rights standards and leading the push for credible regional human rights institutions.”

Mr Coyne stated further that, “The death penalty violates the right to life and undermines the human dignity which is inherent to every human being. The taking of life is far too absolute and irreversible a measure for the State to impose, even when backed by legal process. The death penalty is also a violation of the prohibition on torture.”

“Today as we reflect on the 50th anniversary of Ronald Ryan’s execution, ALHR again urges both major political parties to immediately adopt the Committee’s recommendations as part of their policy platform. The report was delivered in May 2016 and it is now time to act. Australia can and should do more on a regional and international level to oppose any use of the death penalty in any country in any circumstances,” said Mr Coyne.