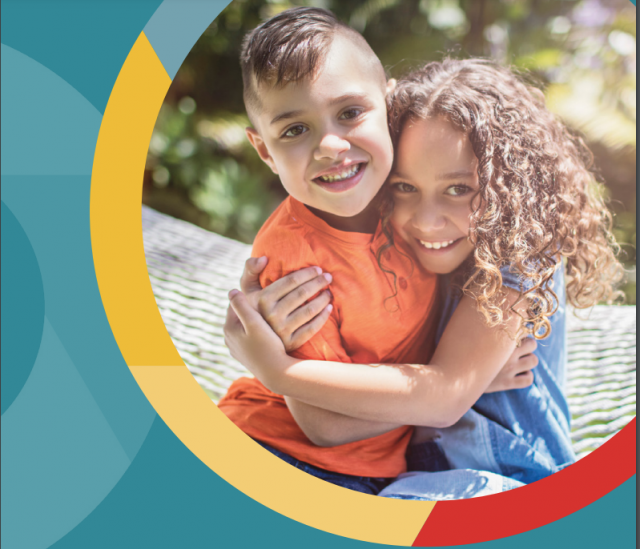 Today, ALHR joins 74 Western Australian organisations in calling for WA to raise the minimum age of criminal responsibility (MACR) to 14 years. More than 70 NGOs and ACCOs in WA collectively endorsed the new report released by coalition Social Reinvestment WA, ‘A Pathway to a Brighter Future for Western Australia’s most at risk children’.

In WA we imprison children as young as 10. Today, 74 Western Australian organisations joined a call for WA to raise the minimum age of criminal responsibility (MACR) to 14 years.

More than 70 NGOs and ACCOs in WA collectively endorsed the new report released by coalition Social Reinvestment WA, ‘A Pathway to a Brighter Future for Western Australia’s most at risk children’.

143 children aged between 10 and 13 were imprisoned in Banksia Hill Detention Centre without a sentence in 2018/19, found the Commissioner for Children and Young People

Our youth justice system in WA’s is filled with the most vulnerable and at-risk children.

Overwhelming medical and scientific consensus around the world suggests that due to a lack of neurological development in adolescents, the minimum age of criminal responsibility should not be 10 yrs.

Australia has one of the lowest minimum ages of criminal responsibility in the world; the global median age is 14.

UNICEF calls for the MACR globally to be at least 14. Juvenile Detention is the most expensive form of youth justice. It fails to rehabilitate young people, with more than half returning to the justice system in less than a year.

Sophie Stewart, Campaign Coordinator for Social Reinvestment WA, believes that WA can lead the way: ‘All children deserve the chance to thrive. The children incarcerated in WA are usually from our most disadvantaged communities. They need intensive support, care, and rehabilitation- not a prison cell. When a child ends up in detention, they have already been let down by every system.,’

‘Western Australia has a strong legacy of following medical and scientific wisdom, especially during COVID-19. We need to apply that same standard to our youth justice system’ Stewart said.

The report calls for the WA government to raise the age, and commit to youth justice reform to support WA’s most at risk and vulnerable children earlier on.

SRWA also outline the fundamentals of a new approach to diverting these young people from crime, by focusing on justice reinvestment and a ‘No Wrong Door’ early intervention approach.

“Our communities and organisations have the answers. There is both decades of research, and programs in WA with demonstrated success helping kids like these. They just need to be properly resourced. It’s well past time to Raise the Age.” said SRWA Co-Chair Daniel Morrison.

“When children’s wellbeing is prioritised, we’ll be able to create safer and healthier communities. Raising the minimum age of criminal responsibility will help WA move towards that – and to ensure all children have a future,” said SRWA Co-Chair Glenda Kickett

Read the Report endorsed by more than 70 organisations here

Social Reinvestment WA is WA’s Aboriginal-led coalition of 25 non-profits, who have been working to end the over-representation of Aboriginal and Torres Strait Islander people in WA’s justice system since 2015. More information can be found about their work here.