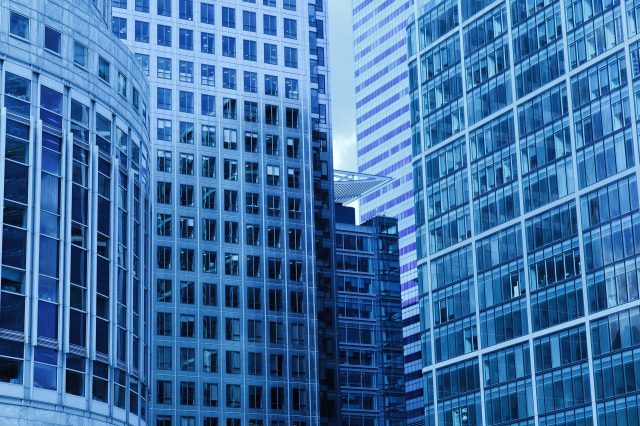 In 2019 the Australian Government took some positive steps in fulfilling its obligation under Pillar 1 of the United Nations Guiding Principles on Business and Human Rights (​UNGPs​) [1] to protect against business-related human rights abuses. Notably, in September 2019 the Modern Slavery Business Engagement Unit, Department of Home Affairs, published the ​Commonwealth Modern Slavery Act 2018 Guidance for Reporting Entitles (​Guidance​). A further positive step is the reform undertaken by the Australian National Contact Point (​AusNCP​) which aims to modernise the way the AusNCP operates and to enhance transparency, accountability and the independence of the complaint handling process.

Whilst ALHR welcomes these developments and initiatives, more work is needed to ensure that modern slavery offences are not committed or facilitated by Australian businesses, both when operating within Australia and overseas. Further, the Australian Government should require businesses to conduct due diligence to determine the human rights impacts of their environmental practices. For example, the Australian Government should require companies to assess their use of water, pollution control and waste disposal which may impact upon the right to life, right to health and the right to water.

The aim of the Guidance is to provide businesses with information about their reporting requirement obligations to ensure compliance under the Act.[5] This is a positive development following the Act coming into force on 1 January 2019, however ALHR is of the view that the Guidance fails to provide businesses with sufficient information and guidance about the modern slavery offences defined in the Act. Further, the Guidance falls short on highlighting the penalties associated with committing modern slavery offences which would act as a deterrence for businesses.

In May 2019, prior to the Guidance being published, ALHR made submissions regarding the ​Modern Slavery Act 2018 Draft Guidance for Reporting Entities​.[6] ALHR specifically recommended that the Guidance make reference to the modern slavery offences as defined in s 4 of the Act. This recommendation was not taken up by the Australian Government.

For the reasons above, ALHR is of the view that the Guidance should be amended to correctly define modern slavery in accordance with the Act and provide further information to businesses about penalties for committing modern slavery offences pursuant to the Criminal Code.

ALHR notes positive developments in relation to the operation of the AusNCP. The role of the AusNCP is to facilitate the adoption and implementation of the OECD Guidelines for Multinational Enterprises (Guidelines​) by businesses, and it offers a platform to resolve complaints made against businesses for failing to comply with the Guidelines.

Following lobbying by civil society and the findings of the 2017 Independent Review of the AusNCP, in particular the findings of AusNCP’s limited independence, transparency and visibility amongst its stakeholders,[8] the Australian Government introduced major reforms to the AusNCP.[9]

The reforms include the appointment of an Independent Examiner; the creation of a multi-stakeholder Governance and Advisory Board, comprising of civil society, trade unions, businesses and government, to consider specific cases and offer advice to the Independent Examiner; and revised procedural guidance.

These reforms mark an important step forward in fulfilling Australia’s obligation under Pillar 3 of the UNGPs regarding effective state-based non-judicial grievance mechanism as a remedy for corporate human rights abuses.[10] To further strengthen the Government’s transparency, independence and visibility of the AusNCP, ALHR continues to call for sufficient staffing and financial resourcing of the AusNCP,[11] as well as providing clear information on the budget designated to its process.

As a priority for 2020 ALHR urges the Australian Government to introduce a National Action Plan on Business and Human Rights (​NAP​) to ensure the effective implementation of the UNGPs. In light of Australia’s forthcoming United Nations Universal Periodic Review (​UPR​), and recalling the recommendations of the 2016 UPR to adopt an Australian NAP,[12] as well as the advice given by the Government’s own Multi-Stakeholder Advisory Group on the Implementation of the UNGPs and [12] the call by civil society, it is of critical importance that Australia introduce a NAP [13] without further delay to foster best practice and promote a culture of human rights.

In 2018, ALHR commended the NSW Government for being the first jurisdiction in Australia to introduce modern slavery legislation.[14] In 2019, ALHR made two submissions in respect of the MS Act, and the draft Modern Slavery Regulation 2019 (NSW) (MS Regulation). In its submissions, [15] ALHR commended the NSW Government for seeking to be a leading jurisdiction in combating modern slavery practices both domestically and internationally. Acknowledging this, ALHR also called for the strengthening of the MS Act and MS Regulation in order to ensure that it would achieve its overarching purpose, particularly, the implementation of ALHR’s key recommendation that the government’s forthcoming guidance material should clarify the reporting requirements and penalties for commercial entities with employees in NSW and an annual turnover of $50 million or more. Disappointingly, the MS Act is yet to come into force. In 2019 the MS Act was referred to the Standing Committee on Social Issues for inquiry. The ALHR Business and Human Rights Co-Chairs gave evidence at the inquiry, in particular in respect of the issue of penalties, the lower reporting threshold, the Anti-Slavery Commissioner, and organ trafficking offences. Importantly, ALHR strongly advocated that s 32 of the Human Tissue Act 1983 (NSW) not be omitted from the MS Act as recommended in the NSW Government’s submission.[16]

[13] For ALHR’s position on an Australian NAP see ALHR (2016) Policy Paper on an Australian National Action Plan (NAP) to implement the UN Guiding Principles on Business and Human Rights (UNGPs), available at http://alhr.org.au/wp/wp-content/uploads/2016/02/NAP-Policy-Paper-16.2.pdf